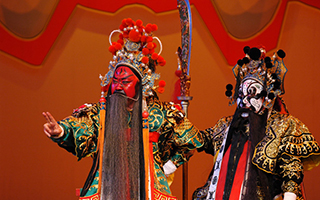 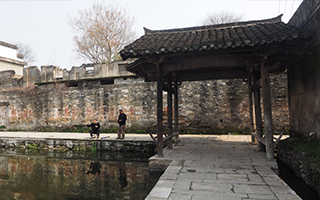 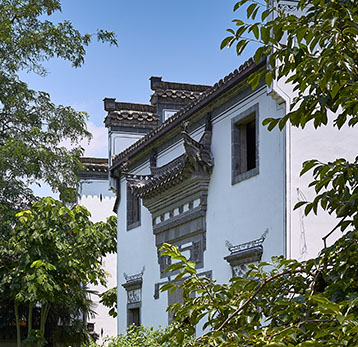 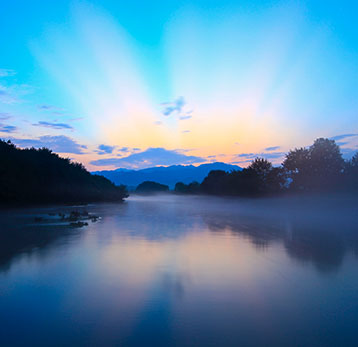 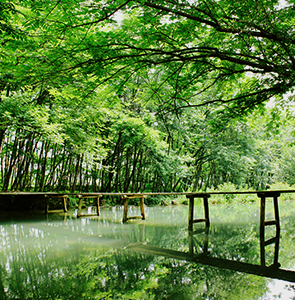 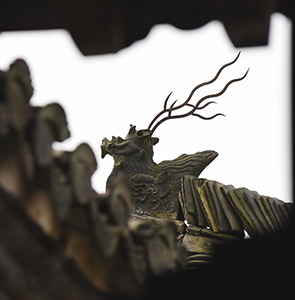 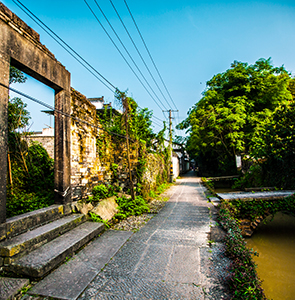 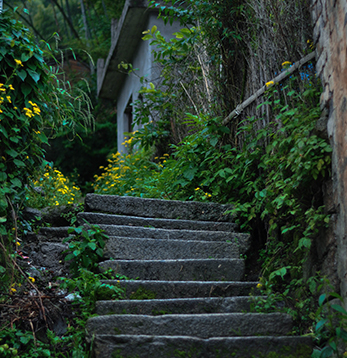 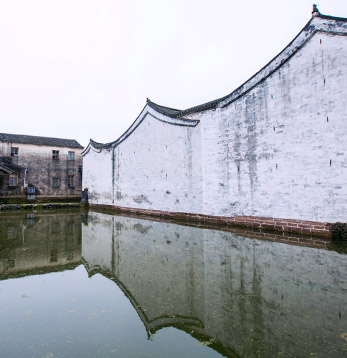 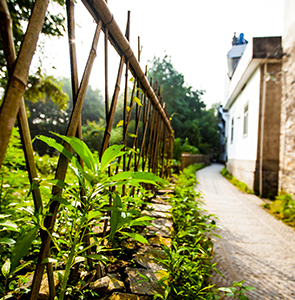 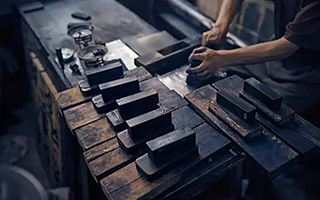 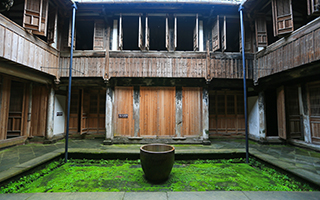 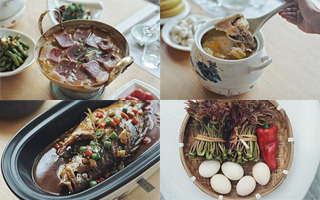 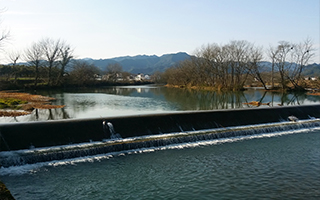 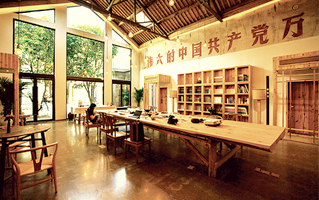 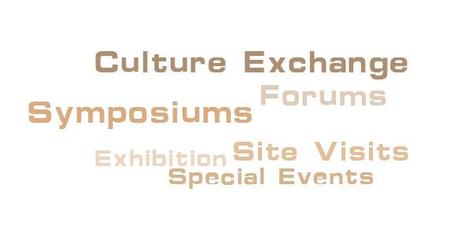 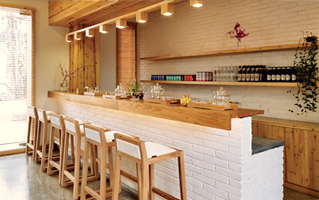 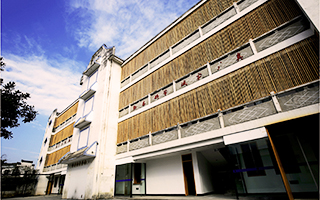 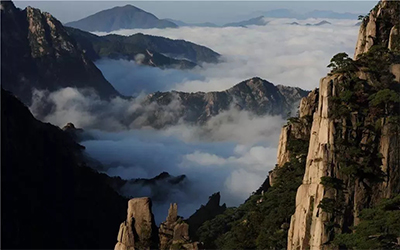 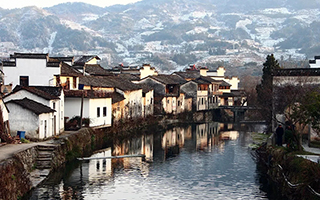 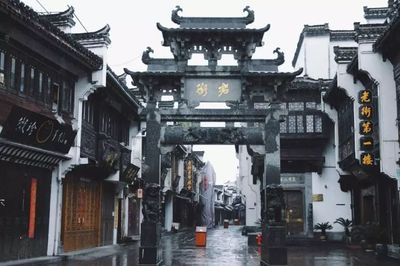 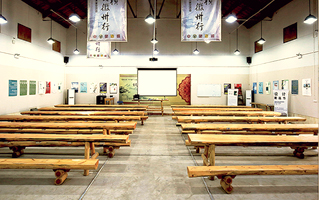 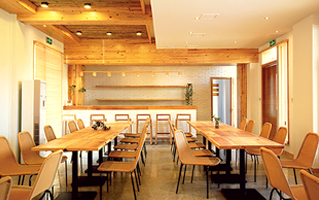 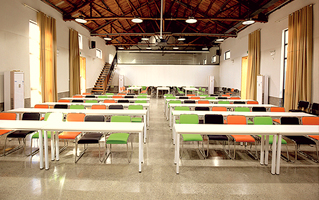 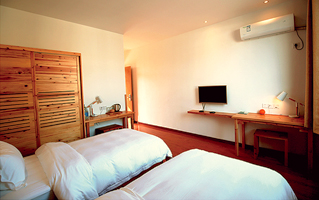 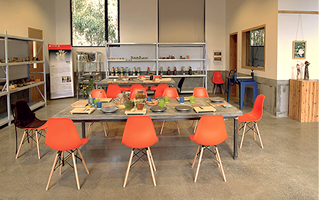 Conference Hall
Lounge
Wangshan Hotel
Chengkan Village 呈坎
Chengkan Village is renowned as the
number one geomantic village in China.
Viewed from above, it looks like a
natural geomantic diagram. You can
enhance your understanding of Chinese
Hui architecture and learn about
preservation of cultural relics and
buildings as you wander through this
ancient village famous for its exquisite
Hui architecture of the Ming era (1368
-1644).
Hongcun Village 宏村
Hongcun has been a UNCESCO World
Heritage Site since 2000. It is particularly
renowned for its well-reserved residences,
ancestral homes and memorial archways
dating back Ming (1368-1644) and Qing
(1644-1911) eras. It is also well known for
its well-developed water system.
Meandering through the ancient village
is like visiting a historical museum.

streets in 2009, is found at the foot of the Yellow Mountains,  or downtown

(1644-1911) eras. The two or three-story buildings include storefronts with red

as well as quaint residences. Typical of Anhui architecture, the stone-brick and

Lecture Hall
Cafeteria
Exhibition Hall
Classroom
Standard Room
Ceramics Studio
Turenscape Academy Campus
Located in the heart of Xixinan village, Turenscape Academy occupies
a series of heritage buildings, including former factories, schools,
administrative buildings, and grain warehouses. These remnants have
been creatively converted to include:
• Spacious Classrooms and Workshop Spaces
• Internal and External Studios for teaching and learning purposes
• Exhibition and Gallery spaces
• Ceramic Workshop and Showroom
• Electric Firing Kiln
• On-site residential accommodation & restaurant
The spaces of TA are available for visits by groups for short workshops, longer-term studios and research projects, professional training courses,
and retreats by companies and organizations.
Huangshan 黄山, the Yellow Mountain
The range of Yellow Mountains, a UNESCO World Heritage Site is well known for
its beautiful sunrises, ancient pine trees, and unique granite peaks. The mountaintops often offer fantastic views of the clouds from above, a sight
praised in ancient literature as the Sea of Clouds. Huangshan's moist climate
also facilitates the cultivation of tea leaves, and the area is one of China's premier
green tea-producing regions.
FACILITIES
NEARBY ATTRACTIONS 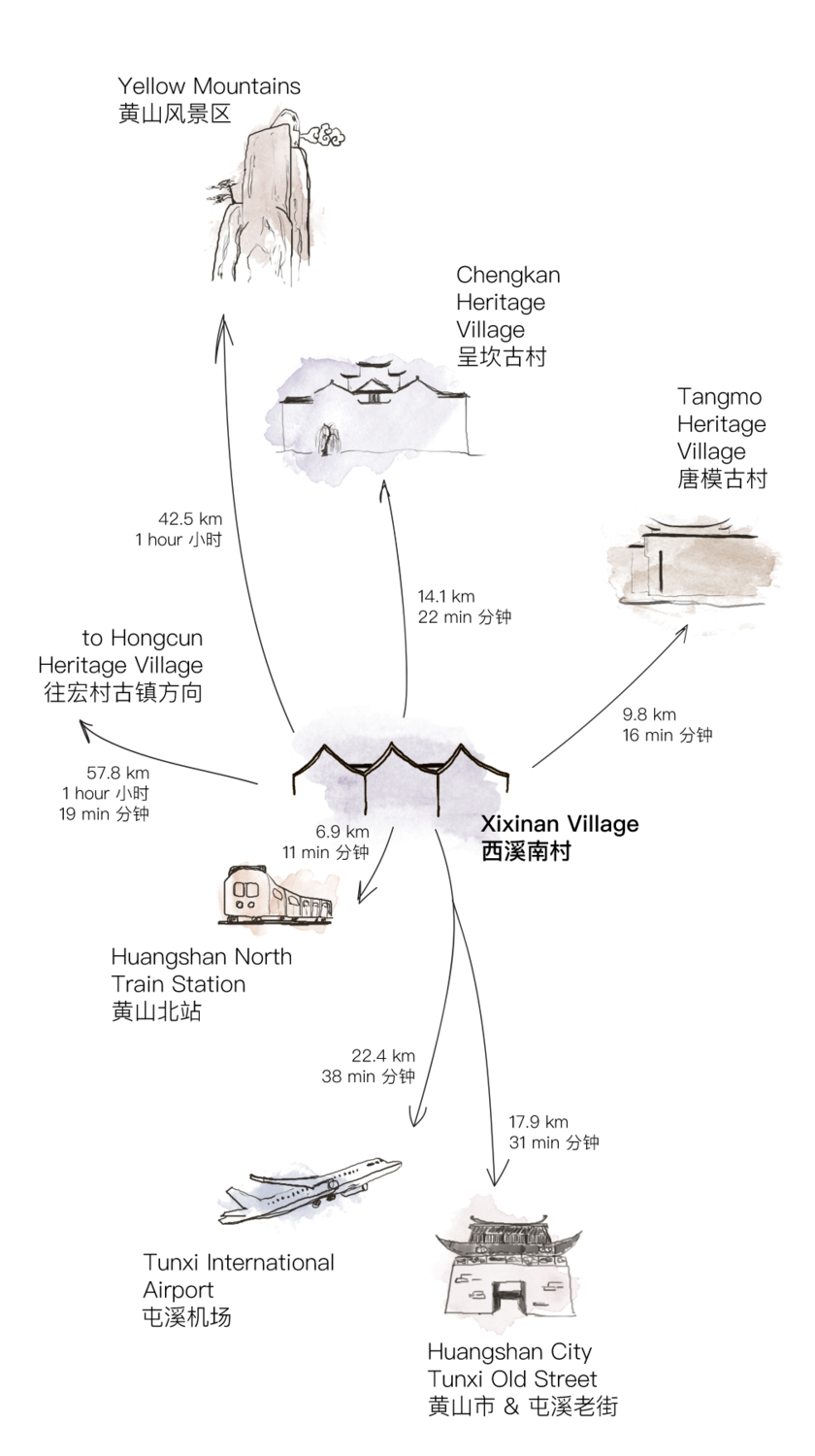